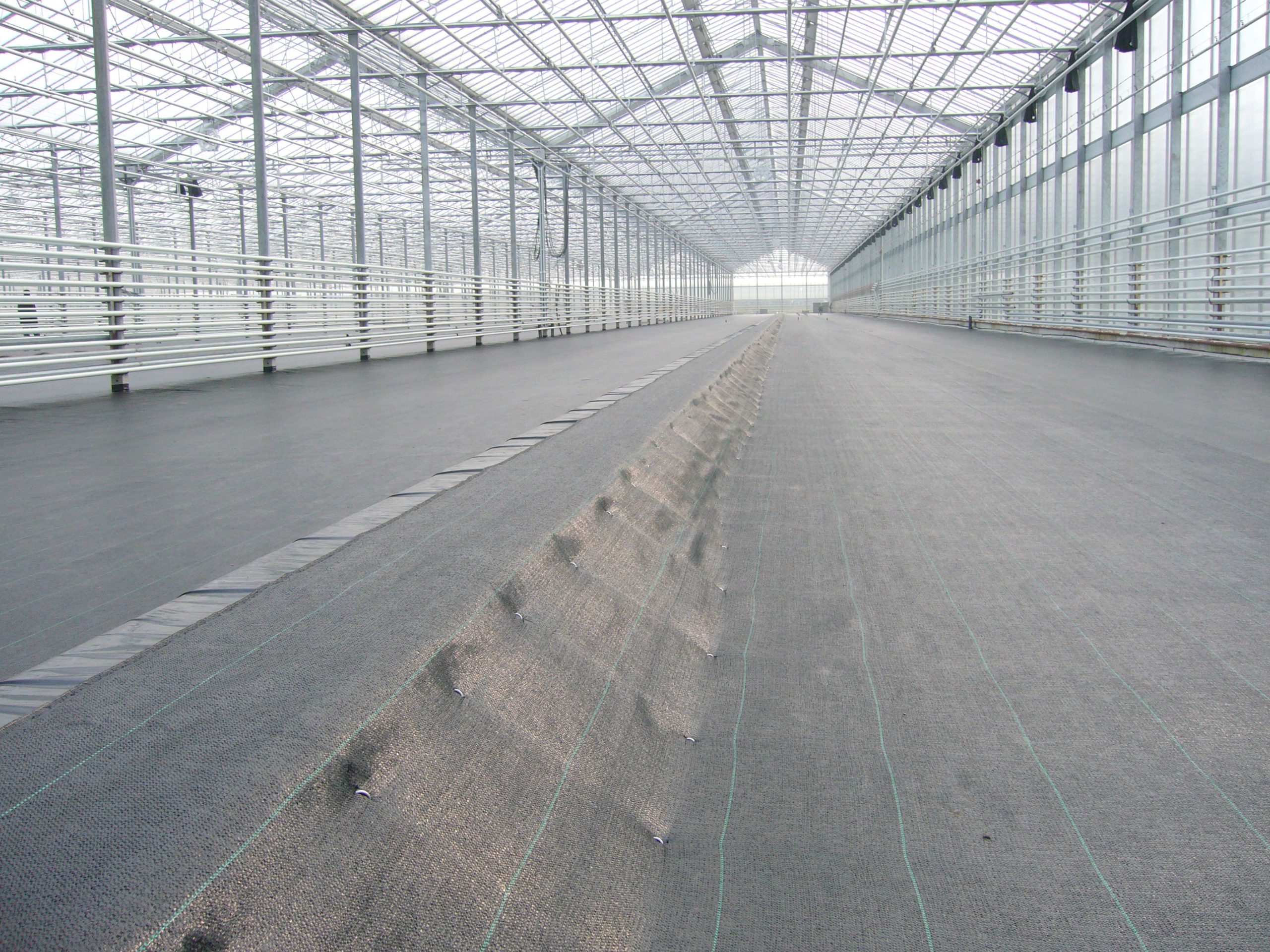 Everything under one roof

Do you have a green façade, green wall or other green project that needs to be watered regularly? We are more than happy to help you out. Our automatic irrigation or sprinkler systems ensure the green roof is constantly supplied with the right amount of water it needs.

We can also help with the water supply of your cultivation floor. With water retention systems and water storage, we ensure plants can grow properly. If an electrical installation is required for this, our electrical engineering department can help with this too.

Mastop Totaaltechniek has everything under one roof. We are more than happy to completely take over all the hard work in terms of the installation, control and maintenance of your project.

Mastop Totaaltechniek was founded in 1998 by Jos Mastop, who called the company Mastop Beregening at the time.

Jos started out working for a horticultural supplier. He was a sales representative, and soon started developing his own special cultivation floors and sprinkler system systems. These cultivation floors were subsequently installed throughout the country. After 16 years, he started his own company. His initial aim was to specialise in ornamental garden sprinkler systems. But he quickly reverted back to horticulture.

After two years, he took over an electrician’s business. This allowed him to take care of both the water systems and the electrical installations for the grower. And so the name was changed: Mastop Totaaltechniek. This reflected the fact that the company could offer a total package including the cultivation floor, sprinkler system and electricity installation.

After 6 years, Mastop Totaaltechniek conducted some research. The research looked into whether growers would benefit from knowing more about the moisture balance in their pots so the water could be used more economically. The existing systems were modified slightly so that moisture sensors could be connected. The values were recorded for a year, reported, and eventually published in a trade journal.

What can we do for you? Contact us here, and we’ll be more than happy to discuss the possibilities with you.